Team Chicago Academy’s Elite Academy Director Phil Nielsen will lead the U19 National ODP team on a once-in-a-lifetime trip to Germany for the Women’s World Cup June 29th through July 7th. You will be able to follow Phil’s experiences as he shares the daily highlights from the trip right here.

Below is a write-up from the US Youth Soccer Association’s website, as well as the team roster:

FRISCO, Texas (June 27, 2011) – With the world of women’s soccer converging in Germany this summer, the US Youth Soccer Olympic Development Program (US Youth Soccer ODP) has named 17 Under-19 players to play friendly matches against German professional teams and to attend Women’s World Cup games in July. The team will play three games in Germany and take in three Women’s World Cup matches.

“This is such a unique opportunity for these young players to play against some of the best in the world and to watch the absolute best players in the world,” John Sutter, US Youth Soccer president. “These young women are quickly becoming valuable contributors to their college teams and will hopefully be making an impact on the national team in the coming years. This trip with fellow regional team players is certainly good preparation for that and this trip highlights the international experience offered from US Youth Soccer ODP.”

The team represents a balanced roster from all four regions, with three players from US Youth Soccer Region I, four each from Region II and Region III, and five from Region IV. Florida and California each send three players to Germany as members of the team. The journey to Germany began in December 2010, when 45 players were called into a training camp at the IMG academy in Bradenton, Fla. The 17 players named will field an All-Star team to take on professional German sides and take in highly anticipated matches in the Women’s World Cup.

The team will be coached by John Byford, head women’s soccer coach at Villanova University, and by Phil Nielsen, coach with Team Chicago Soccer Club. Both men bring years of coaching experience at various levels, including with state and regional US Youth Soccer ODP teams.

The US Youth Soccer ODP U-19 All-Stars will take on Bundesliga team Sporfreunde Siegen, and FC Magdeburger and FC Lubars of the Bundesliga second division.

Between time on the pitch and time in the stands, the All-Stars will benefit from guided tours of more than five German cities, including Frankfurt, Siegen and Berlin.

US Youth Soccer ODP is the original Olympic Development Program and the only elite player development program that can claim members of Major League Soccer and Women’s Professional Soccer as well as a majority of current and past national and youth team members, as alumni. 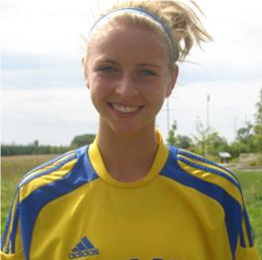 Dana Miller from Team Chicago Academy-Botafogo has made a verbal commitment to continue her soccer career as part of the incoming 2013 class at Miami University in Oxford, Ohio. Dana was offered at great athletic scholarship at her first-choice school, and is expected to immediately step in and help anchor the Miami defense in her freshman season 2013.

Miami finished the 2010 season with a 13-7-2 record, and a 2nd place finish in the Mid-American Conference.

Welcome the Newest Member of the Team Chicago Family! 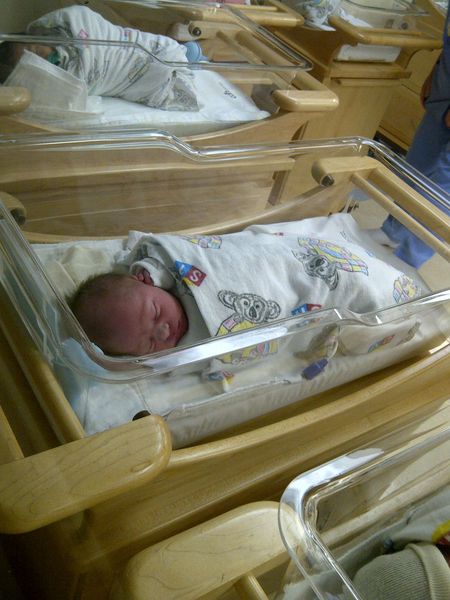 Please, join us in welcoming the newest member of our Team Chicago family. Joey Rizzo was born at 10:25pm on 6/22/2011 to proud parents Chris and John Rizzo (Academy GK coach and Head Coach of Team Chicago Academy-Vasco. Joey weighed in at 6 pounds and 13 ounces, and was 20 inches long.

Congrats to Chris and John!

At Society Soccer on Monday night Anny Bierman ran 60+ Team Chicago Academy players through the first week of the Summer Fitness Program. Attached is a document with pictures of the exercises.